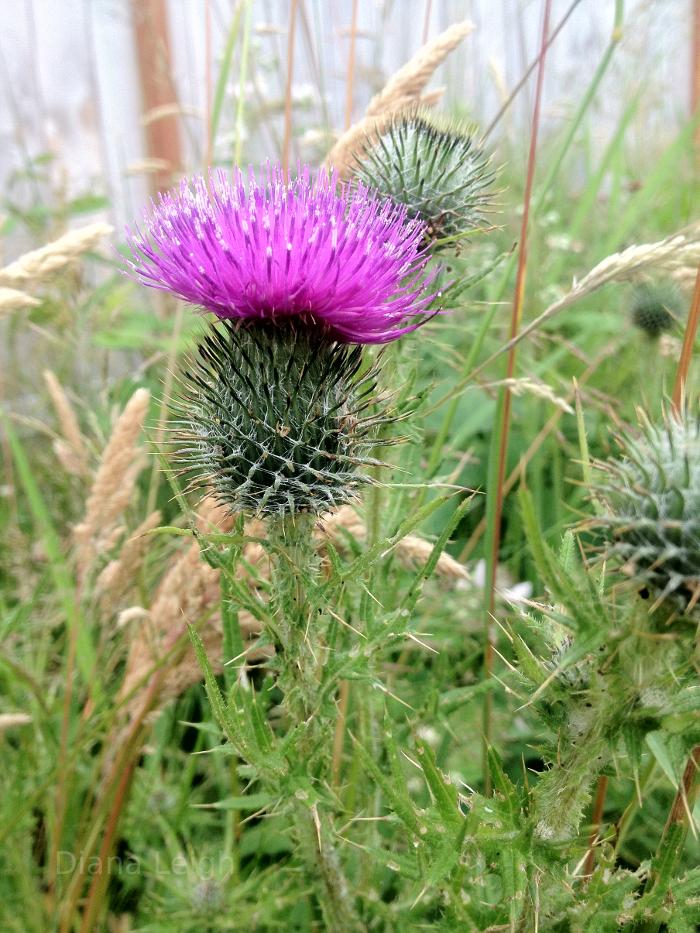 Credit & Copyright: Diana Leigh from Kent, WA
Thistle: Unless you are Scottish, the site of a thistle, especially in your garden, will send you running for gloves to pull it out with! 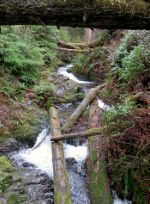