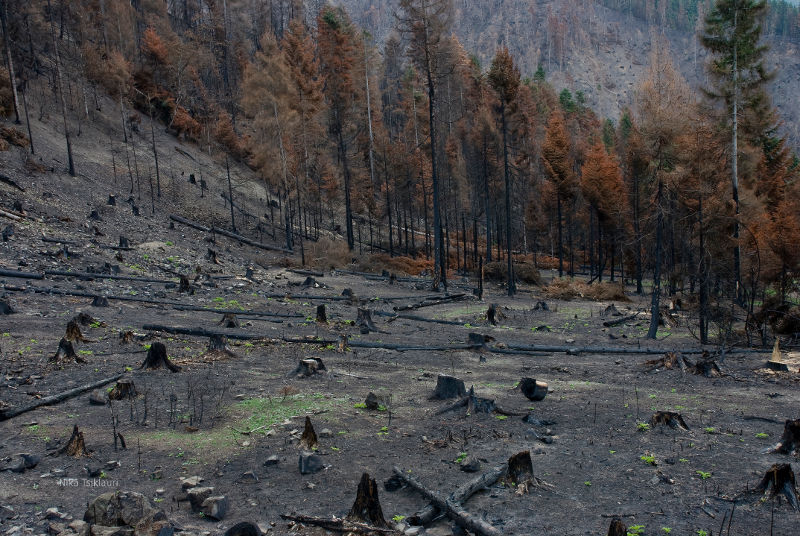 Credit & Copyright: Nika Tsiklauri from Georgia (Caucasus)
Burned Forest of Borjomi: "During the war between Russia and Georgia, in August 2008, the territory of Borjomi National Park was bombed by Russian aircraft several times, which caused a forest fire. This photo was shot a couple of months later, spots of new grass burst through the ashes." 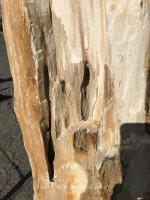